YOU ARE UNIQUE AND SPECIAL 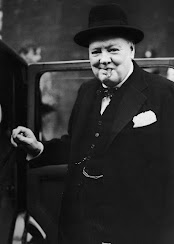 'We are all worms, but I do believe I am a glow-worm.'

Since my college days (1989/90) onwards, I am in the habit of taking note of great people's quotes which inspire me. My selection of quotes is such that they not only ignite me when I read them with the strength of thousand elephants and also to whoever read them.
The above quote of Former British Prime Minister is one of my all time favorite quotes. It reflects his personality and confidence on himself. History witnessed that he rallied his people during World War II and led his country from the brink of defeat to victory.
Like Churchill, everyone must have faith in himself/herself which becomes the bedrock of success in any activity they undertake. So work on your goals and show to the world what you could achieve!
1 comment:
Email ThisBlogThis!Share to TwitterShare to FacebookShare to Pinterest
Older Posts Home
Subscribe to: Posts (Atom) 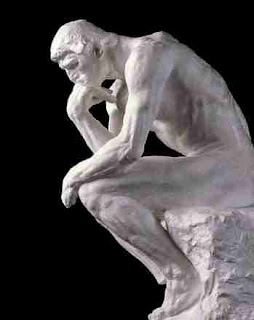